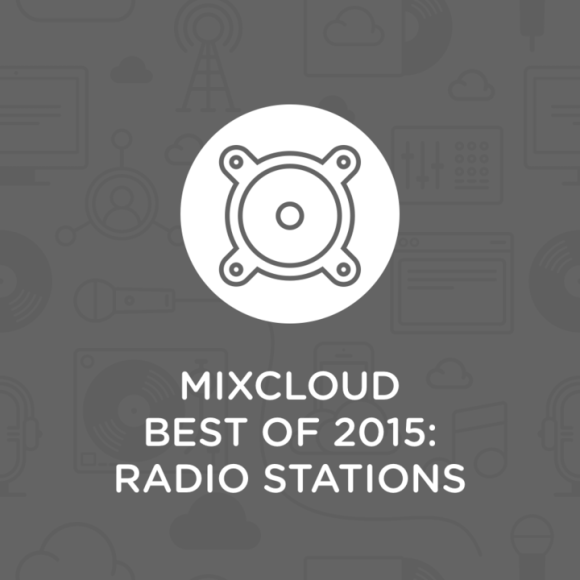 Here we celebrate the radio stations who upload their content to Mixcloud for listen back purposes and as archive. These are the 25 most popular radio station profiles on Mixcloud.

1. NTS Radio
NTS is a London based radio station built for an international community of music lovers. A platform for the impassioned, it’s a space for hosts and DJs to explore ideas – through sound or otherwise – without limitation or restriction. On their page you’ll find recordings of all previous broadcasts, from their launch in April 2011 up to the present hour.
2. Brooklyn Radio
As the name implies, they’re a station based in Brooklyn, New York. Launched in the summer of 2006, Brooklyn Radio provides eclectic programming across musical genres including hip hop, RnB, dub, dance, beats and more. According to their Facebook profile, the station was developed as an alternative to commercial and satellite radio’s ‘stagnant formats’.
3. LDBK
LDBK (pronounced Laid Back) is a digital radio station based in Brussels. Founded in 2002 as an FM radio show and continuously adapting and experimenting with changing technologies and culture, by 2009 LDBK had become an integrated platform promoting and sharing music and stories. From soul, funk, jazz to beats, electronic music & hip-hop – LBDK sources top ranking sounds worldwide.
4. Ibiza Sonica Radio
A non-commercial radio station delivering a slice of Ibiza’s amazing musical landscape to the world, Ibiza Sonica experienced a swift rise to the top of its game winning the”Best International Radio” award at The International Radio Festival 2012. Ibiza Sonica is much more than your average local radio station, housing a record label – with six albums available – recording studio, touring agency, events broadcast service and managing 9 on-line radio stations.
5. Soho Radio
Straight from the heart of world famous Soho, London, they’ve got the best of everything Soho has to offer; an unrivalled mix of cultures, styles and genres. From pop to punk via reggae, soul and funk, their lineup includes a healthy mix of legendary names including Norman Jay, Eddy Temple Morris, Keb Darge and Dennis Bovell, plus new and breaking talent.