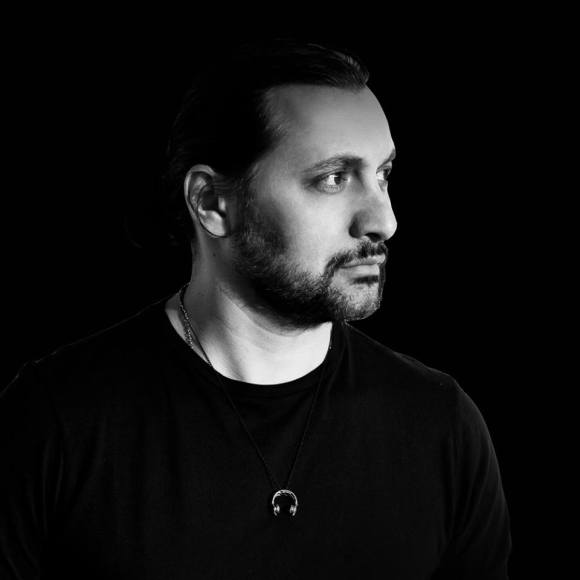 Listen to The BPM Festival‘s new podcast from Sharam and get in the BPM groove! He’s going to help end #BPM2015 with a bang at Yoshitoshi’s Showcase (an official BPM closing party) at Blue Parrot Sunday, January 18!

From underground classics like Texi, Get Wild and Don’t Say A Word, to scoring international chart toppers, like PATT (Party All The Time) and The One, Sharam’s musical credits are as dynamic as his DJ sets. His production collaborations include artists such as Kid Cudi, Shakira, Patsy Cline, Chris Martin and Daniel Bedingfield just to name a few. He seamlessly navigates between hypnotic underground sets rooted in his rich history of house and techno, while entertaining younger dance enthusiasts of today with laser like focus and dedication to quality. His motto remains ‘entertain while educate’. His sound is Ibiza in Vegas. His style is limitless.

At Miami Music Week (WMC) 2014 he once again scored one of the most sought after records with his new outing ‘Tripi’ on Seth Troxler’s new labels inaugural release, garnering support from all sides of the industry. Tripi follows his rich history of seminal records like 2013’s On & On featuring the long time collaborator Anousheh that ended up being the #1 Miami Buzz record. He followed that release with “My Way” taking a more techy vocal approach — all part of his upcoming 2nd artist album.

During the Miami conference Sharam rejoined his old buddy Dubfire as the legendary duo “Deep Dish” and performed their first show in over 8 years setting the industry abuzz once again with their set as well as their new single “Quincy”. 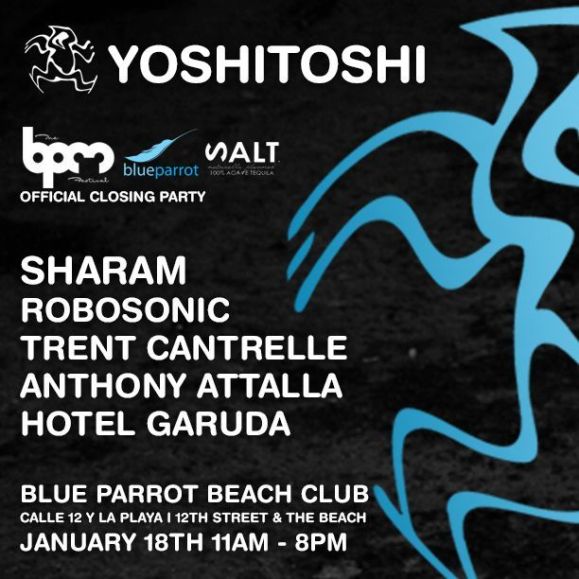